Editor’s Note: This is a review of research published in 2014 in Fertility and Sterility titled, “Racial differences in fertility knowledge and awareness amongst reproductive age women in the U.S.” Dr. Danielle Wilkin wrote it during a two-week online elective taught by FACTS executive director, Dr. Marguerite Duane, at Georgetown University School of Medicine. The research points to the need for continued widespread education about reproductive health, something FACTS cares deeply about. To this end, FACTS will offer two online electives to educate medical and health professionals beginning this fall. To learn more about these pioneering electives, visit our website.

Knowledge of basic reproductive concepts gives women more confidence in managing their health to optimize their wellbeing. Unfortunately, misconceptions and misinformation abound regarding women’s health, fertility, and reproduction, with numerous sources of unverified information available to the public. Factors such as level of education, socioeconomic status, and cultural background may influence a person’s ability to learn and understand fertility-related concepts. To ensure education regarding reproductive health is appropriate and effective across all demographic groups, deficits and differences between populations need to be identified and addressed. The goal of this study by Yano et al was to assess whether fertility knowledge and reproductive awareness differ among reproductive age women of varying racial and ethnic groups.

In March 2013, an online cross-sectional survey of 1,000 U.S. women between the ages of 18 and 40 was conducted. OB-Gyn physicians at Mount Sinai Beth Israel and Yale University School of Medicine isolated questions from this original study to assess fertility knowledge among various racial and ethnic groups. Demographic data was collected to include level of education, employment status, and income.

The questions selected in this sub-analysis evaluated knowledge of risk factors for infertility and factors that may delay pregnancy susceptibility. Risk factors included smoking, sexually transmitted infections (STI’s), dysmenorrhea, and obesity. Questions concerning ovulatory changes throughout the reproductive years and about the timing of ovulation and intercourse to achieve pregnancy were asked to assess the participants’ understanding of pregnancy susceptibility. The researchers analyzed racial discrepancies using Chi-square tests.

This survey included responses from White (73%), Hispanic (12.5%), Black (8%), and Asian (4.5%) women, as well as 2% of women who identified their ethnicity as “other.” Asian women reported the highest levels of education, full-time employment, and income >$50,000/year. Despite the higher levels of education, Asian women in this sample did not have higher fertility knowledge when compared to the other groups studied.

Interestingly, knowledge about the effects of smoking on infertility and the impact of increasing age on pregnancy susceptibility were statistically significant across ethnic groups. Looking at the survey group as a whole, the majority of women identified STI’s and obesity as risk factors for infertility, but less than 50% identified dysmenorrhea as a risk factor. Knowledge of most factors affecting pregnancy susceptibility was low in all women surveyed. Less than 20% of women correctly identified that intercourse two days after ovulation does not increase the likelihood of pregnancy. Yet, most women held the erroneous belief that ovaries continue to create new eggs during the reproductive years. 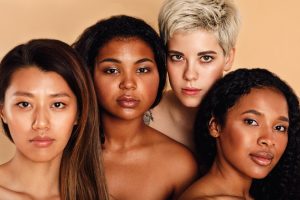 These findings point to a lack of knowledge about fertility and pregnancy susceptibility that transcends educational, socioeconomic, and racial differences. The data suggest a systemic misunderstanding of fertility-related concepts that affects all women regardless of background. While some factors affecting a woman’s ability to conceive are more widely known, there is widespread need to improve population awareness regarding basic reproductive function.

Study limitations include the largely White (73%) population surveyed and a lack of explicit examination of other ethnic groups, such as American Indians or Pacific Islanders. Also, only a portion of the demographic information was reported for the women surveyed, which could obscure other differences in education, employment status, or income between the groups studied. Despite these limitations, this study provides valuable insight into the relationship between fertility knowledge and socioeconomic and cultural factors as well as the need for improved education regarding fertility and reproduction for all women.

Author Bio: Danielle Wilkin, MD wrote this research review as a fourth-year medical student at the Uniformed Services University of the Health Sciences. She completed the FACTS online elective in fertility awareness and is pursuing a career in family medicine. 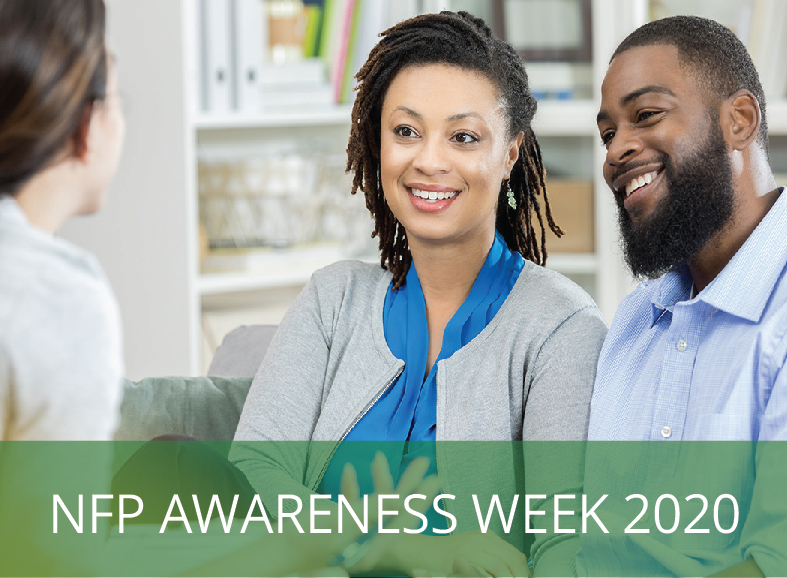 This week is NFP Awareness Week! Celebrate with us by letting your colleagues, friends, and family know about FACTS and all we offer, including our electives, webinars, conferences, the FACTS ambassador program and our blog. You can also invite a speaker to bring the FACTS to your community. Share our posts on social media to spread the word about the many benefits of fertility awareness and FACTS!

← A Medical Student Learns the Facts Behind FABMs Empowered through Fertility Awareness: A Patient Interview →