Depression Among Infertile Women in Nigeria

Depression Among Infertile Women in Nigeria: A Research Review

Editor’s Note: As part of the FACTS series to raise awareness about infertility, this month we published a systematic review about fertility awareness-based methods (FABMs) and subfertility and a review of the impact of lifestyle factors on infertility. We also examined the impact of stress on fertility and published an interview with an obstetrician gynecologist who incorporates FABMs as powerful tools for women’s health.

This week’s research study was reviewed by fourth-year medical student, Jeong Lee, while on the FACTS elective. The research[i] article summarized below is titled, “Depression among infertile women in Ogbomosoland,” and it was published by Oladeji and OlaOlorun in 2017. This month’s series will conclude later this week with an inspiring story of a mother and daughter, and how FABMs brought healing to each of them and ignited their passion to impact entire communities through education. We hope you enjoy and share these articles and help us share the FACTS!

The study included women who had either primary or secondary infertility, and the data was collected over three months in 2015. The criteria for infertility included adult women who reported an inability to conceive despite having unprotected heterosexual intercourse regularly for at least the previous 12 months. It was a cross-sectional study from a hospital with 240 beds in Ogbomosoland that evaluated approximately 10 heterosexual couples daily in the gynecology clinic. The informed consent was prepared by two translators who speak both English and Yoruba and used forward and backward translations to ensure the delivery of clear communication to every participant.

Each participant was screened for depression with the patient health questionnaire-9 (PHQ-9) to assess the degree to which infertility influenced their social event participation and functionality. Severity of depression was defined with PHQ-9 scores as follows: 0-4 (no depression), 5-9 (sub-threshold level of depression), 10-14 (mild depression), 15-19 (moderate depression), and above 20 (severe depression). Participants assessed their social functioning by choosing ‘not difficult at all,’ ‘somewhat difficult,’ ‘very difficult,’ or ‘extremely difficult.’ The association between depression and social functioning was determined with Fisher’s exact test and Pearson’s chi-square (statistical significance 0.05 and 95% confidence interval).

This research attempted to find associations among various factors related to depression and infertility. Although the study may have greater impact with more statistical significance, it adds valuable information to the growing body of literature in this important topic. If the research had been conducted throughout Nigeria or included more participants from around the world, the result could have possibly produced statistical significance. Nevertheless, the study was done comprehensively to include factors such as Nigeria’s patriarchal society to contemplate infertility and the impact of not only biological but also cultural aspects. For example, a Nigerian woman suffering from secondary infertility who already has a male child (as opposed to a female child) appeared less likely to have depression, although the finding was not statistically significant.

Cultural stigmatization can result in and contribute to medical conditions. One of the osteopathic medicine principles is that body, mind, and spirit are all interconnected. This research hinted that the body and mind are interacting with each other, which is one reason patients should be treated holistically. In the future, it would be interesting to explore causation further—whether infertility is causing depression, and how much depression contributes to infertility. Such a study would take longer than three months, but determining causality would facilitate the provision of resources and treatments to address the root cause.

Fertility awareness-based methods (FABMs) are an additional tool that helps women regardless of their reason for seeking care at a gynecology or primary care clinic. The empowering nature of charting the female cyclewhile using FABMs to learn more about her body contributes to a woman’s sense of autonomy, which impacts mental health. Additionally, fertility awareness-based methods may be used to facilitate the diagnosis and treatment of infertility. If research could be done with a control clinic without FABMs and a clinic that utilizes FABMs, it may elicit eye-opening results. The study would very possibly aid in lowering the prevalence of depression and infertility globally. 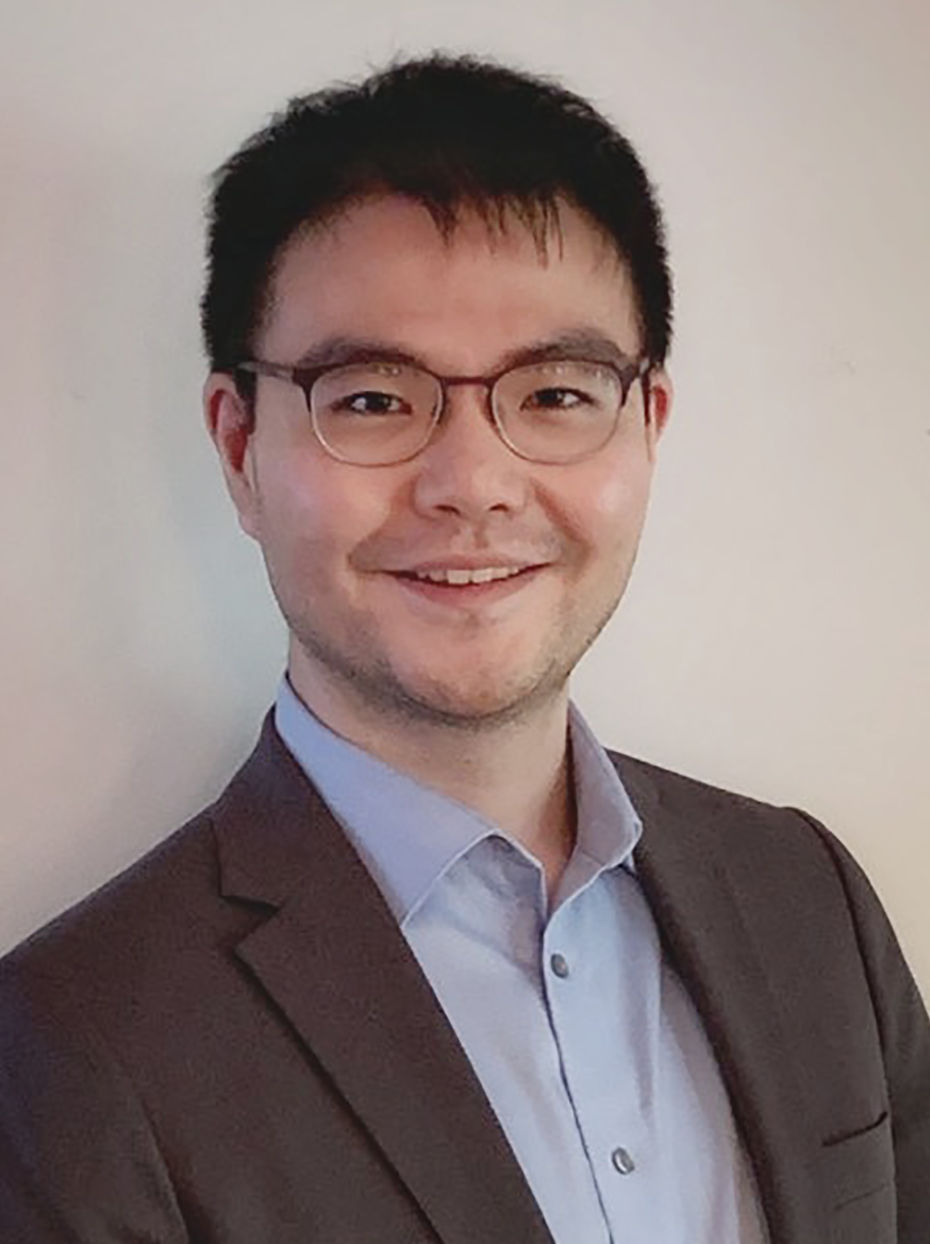 Author Bio: Jeong (Edward) Lee is a fourth-year medical student from PCOM-GA. He plans to pursue family medicine, and the FACTS elective through Georgetown University School of Medicine prepared him well to serve his future gynecology patients more holistically.

Invite a Colleague and Register TODAY!

Our 2021 two-day CME virtual conference is just a few weeks away! We are looking forward to this year’s event as an opportunity to connect with one another, to learn more about fertility awareness, and to explore timely topics in women’s reproductive health together. Expand your toolbox and join us!  Click here for more details and registration information.We hope to “see” you there!