By Kellie Wo, MD

Fertility awareness-based methods rely on various biomarkers of fertility, including physical signs (e.g., cervical mucus and basal body temperature) and key hormones. Specifically, the rise in estradiol and the surge in luteinizing hormone (LH) play an important role in ovulation and a woman’s cycle. Traditionally, the physical signs are measured by proxy when a woman notices changes in cervical mucus or a rise in her basal body temperature (BBT). Additionally, devices can be used to measure hormone levels to further delineate specific changes throughout the menstrual cycle. Urinary surges in estrone-3-glucuronide (E3G) correlate well with the rise in serum estradiol, and urinary LH levels can predict ovulation.

The 2010 articlei by Genuis and Bouchard published in the European Journal of Obstetrics & Gynecology and Reproductive Biology reviews the hand-held computer fertility monitors available at the time. The authors also provide seven case scenarios to demonstrate why women may choose to use these tools. 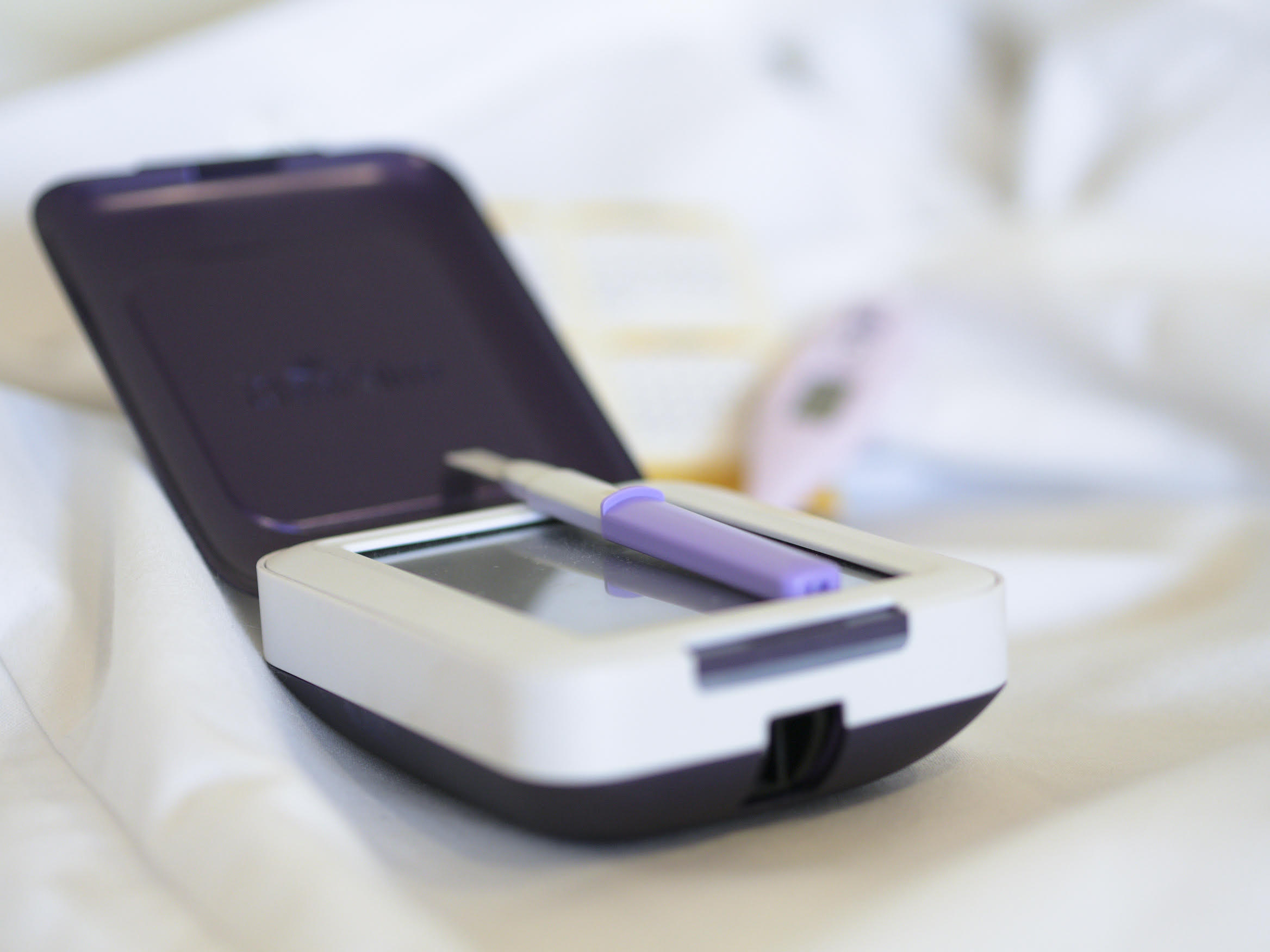 Fertility Data at Your Fingertips

Hand-held computer fertility monitors are home-based devices that measure hormones in the body. The “pee on a stick” design is quick and easy to use. The monitors themselves are a one-time cost and additional strips would be purchased regularly.

The two main monitors discussed in the article by Genuis and Bouchard include the Persona monitor and the Clearblue series.

Persona. As of 2010, this device was used mainly in Europe. It measures urinary E3G and LH and was marketed for the purpose of contraception. It has a correct use effectiveness of 94%.

Clearblue series. This device was more widely used at the time of publication in areas such as Europe (Clearplan Easy), Japan (Clearview Primera), and North America (Clearblue Easy). It was marketed for achieving pregnancy. Similar to the Persona monitor, it measures urinary E3G and LH. However, the Persona monitor has a lower threshold for E3G detection,[ii] which extends that monitor’s reported fertility phase window prior to ovulation.

The Marquette Model uses the Clearblue Easy fertility monitor (CEFM) in addition to cervical mucus observations. This can be helpful when users want to “double check” that the hormone levels obtained via the monitor match their physical signs of fertility, which correlate with estradiol. This method has an 88% typical-use effectiveness rate.[iii] One study[iv] mentioned by the authors found that urinary LH measurements with CEFM were the “single most accurate and precise method to delineate the timing of ovulation.”

Although the article by Genuis and Bouchardi focused mostly on the Persona monitor and the Clearblue series, it also reviewed the following monitors which are not solely based on urinary hormone levels:

The seven case reports included in the studyi by Genuis and Bouchard highlight reasons why women may want to use these computerized fertility monitors. Most of these reasons align with those in patients who choose to pursue any of the fertility awareness-based methods of family planning. These reasons include contraindications to hormonal contraception due to a history of stroke or blood clots, negative side effects of hormonal contraception, and personal, environmental or religious reasons for not wanting to use synthetic hormonal birth control. 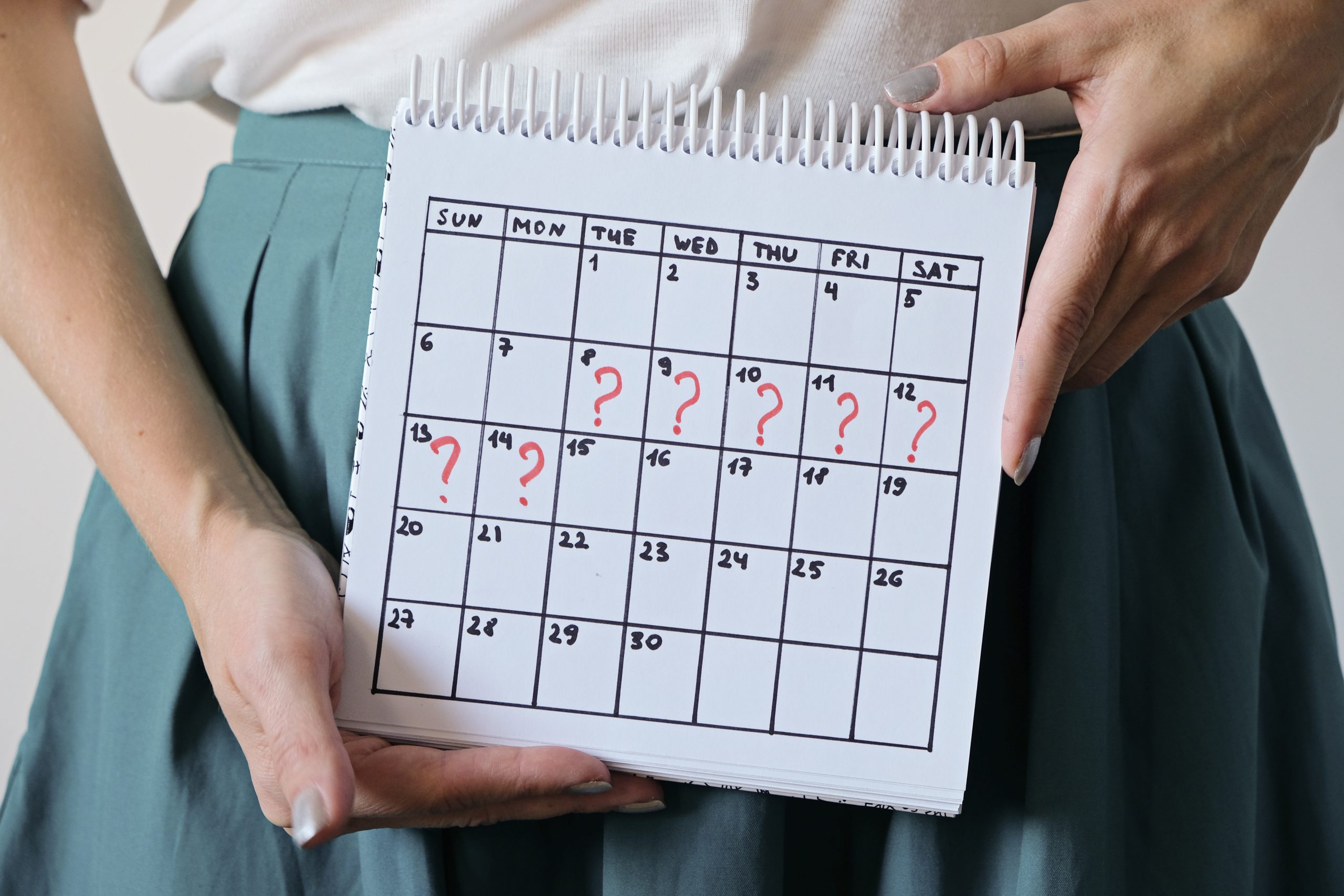 Women may also choose these fertility monitors because another FABM did not work well for them. Some women may be unable or unwilling to use cervical mucus alone to track fertility. A computerized monitor that does not require tracking of cervical mucus may be a good alternative for them.

Using a computerized fertility monitor does have some limitations. As with most methods of contraception, there is no protection against sexually transmitted infections (STI’s). As with most FABMs, it does require regular testing and avoidance of sexual intercourse during the fertile phase, and presents some challenges in the postpartum phase and for women with irregular ovulation. Also, FABMs that rely on fertility monitors have an additional expense, since the device and test strips must be purchased, whereas assessing cervical mucus alone does not require a device.

The authors discussed uses for these monitors beyond pregnancy avoidance. For instance, a computerized fertility monitor can be used to assess for ovulation after treatment for polycystic ovarian syndrome (PCOS) or in a patient recovering from anorexia. A woman with perimenstrual migraines might use a fertility monitor to predict the onset of the next menses and, thus, anticipate when a migraine may start. Couples may also use some of these monitors to time intercourse to achieve, rather than avoid, pregnancy.

Overall, this paper provided a nice overview of the computerized fertility monitors available at the time and explored the pros and cons of using these tools. These are examples of “modern, high-tech” ways a woman may choose to assess her fertility rather than dampen it with hormonal birth control. These monitors do not require hormonal contraception, are easy to use, and can be used at home. A monitor that provides a reading of “low,” “high,” and “peak” fertility can remove some of the guesswork involved in other FABMs. If a woman is having trouble assessing her cervical mucus accurately, this can be a great alternative.

Perhaps it’s time for another review article of monitors available in 2021. In the technology world, ten years is a long time. There are likely newer monitors with better efficacy data or additional features. Although some of the brands mentioned in this article are still highly recommended, new brands are now on the market as well. It would be useful to compare the data behind all these brands and evaluate what the 2021 computerized fertility monitor market has to offer.

Editor’s Note: In 2018, Dr. Wo interviewed a user of the Sympto-Thermal Method. The interview, which makes reference to several other FABMs, can be found HERE. The following articles previously published in the FACTS blog may be of interest to readers wanting to learn more about the increasing role of technology in fertility awareness: 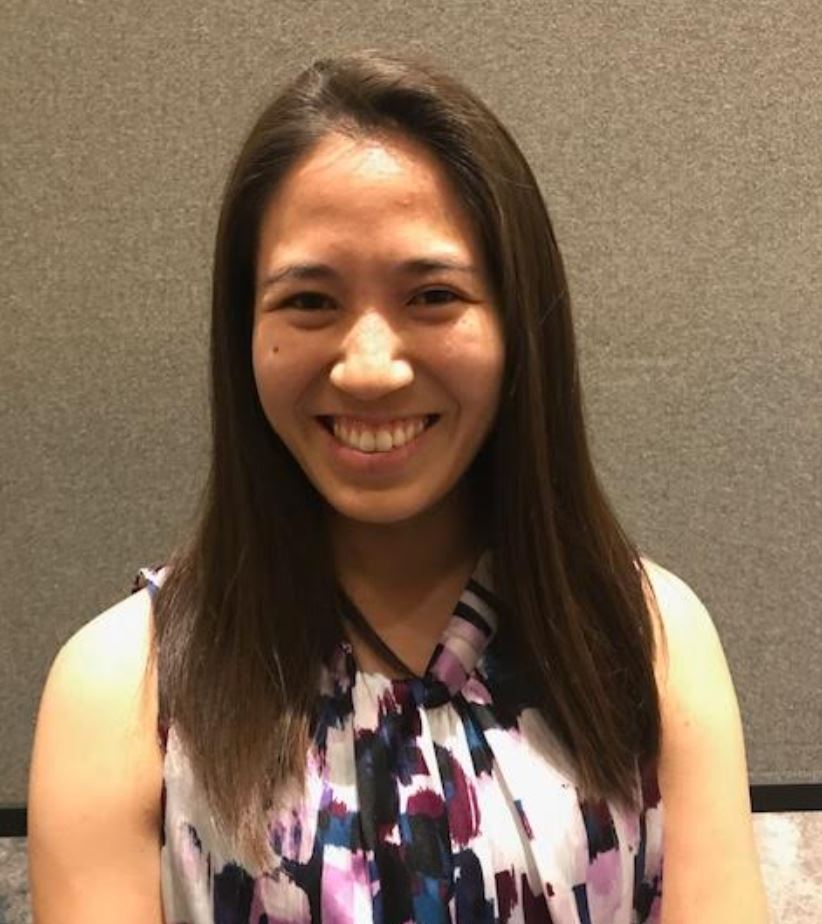 Kellie Wo, MD is a first-year resident at the University of Hawaii Family Medicine Residency Program. While in medical school at Georgetown University School of Medicine, she completed a 6-week selective course on the basics of fertility awareness-based methods of family planning and the science behind their medical applications. She later completed a 2-week Deep Dive course focused on the medical applications of FABMs. In her role as a FACTS Ambassador, Dr. Wo did research with Dr. Duane examining the impact of our FACTS elective. Their poster was recognized as one of the Top Ten research posters at the 2020 STFM Medical Student Education conference.