Charting the Menstrual Cycle as a Tool for Mental Health

Charting the Menstrual Cycle as a Tool for Mental Health

Editor’s Note: This interview is part of this month’s series to portray different applications of fertility awareness-based methods (FABMs) to enhance a woman’s emotional and mental health. A young woman shares how she learned to manage cycle-related mood symptoms by charting her menstrual cycle. This empowering approach improved her outlook and mood, helped her understand her body better, and led to greater self-acceptance.

Claire* is a woman in her mid-twenties who has used fertility awareness-based methods for several years. She remembers having had issues with anxiety and depression surrounding her menstrual cycle beginning at menarche around age 13. Since that time, she has also dealt with irregular cycles.

As a teenager, Claire saw different physicians regarding two co-existing issues: her struggles with mood and irregular periods. While some doctors mentioned the possibility of polycystic ovarian syndrome (PCOS), she lacked certain physical manifestations of the syndrome, such as obesity or hirsutism, and the diagnosis didn’t seem like a great fit. At one point in her late teenage years, a physician suggested oral progesterone to help “regulate” her period and improve her mood, but Claire didn’t notice much of a change with that treatment.

During college, Claire started casually tracking her menstrual cycle without formal training and noticed her mood symptoms were consistently better before the middle of her cycle—what she later learned was the pre-ovulation follicular phase. She continued to see doctors but didn’t feel she was receiving any diagnoses or treatment plans that addressed her concerns. Many of them suggested taking oral contraceptives, but she felt uncomfortable with the idea of altering her body’s natural rhythms. At the same time, doctors prescribed serotonin reuptake inhibitors (SSRI’s) and benzodiazepines for symptoms of anxiety and depression that worsened during the luteal phase, but she never felt any of these medications worked well.

After graduation, with more stress and less manageable mood symptoms, Claire decided it was time for a change. A psychiatrist prescribed a mood stabilizing medication, and she sought help from a family physician for her irregular cycles and cycle-related symptoms. The family physician helped her train in the Creighton Model, which Claire liked but felt it was too rule-based. After finishing this training, Claire decided to personalize what she learned through the Creighton Model and add further parameters to monitor: she tracked her secretions, menses, and mood throughout her cycle.

Charting her Way to Health!

Through charting, the physician helped Claire realize she was experiencing anovulatory cycles that likely contributed to her mood and other symptoms like acne. Hormonal testing identified low progesterone in the second part of her cycle (the luteal phase), and a second trial of progesterone supplementation was attempted. When the oral form was ineffective, the physician suggested vaginal progesterone suppositories, which have been very effective in regulating both her menstrual cycle and her mood.

Claire now charts her cycles monthly and shares the charts with her family physician. Although she still has highs and lows in her mood throughout the month, they’re not as extreme as before, and she now understands them better with the help of fertility awareness. Whereas she felt out of control previously at various parts of her cycle, she now appreciates how her hormonal fluctuations contribute to making her the person she is. With regard to understanding her menstrual cycle through charting, she believes such “knowledge is power.”

She adds, “It took me so long to realize my body is not the enemy … learning to ride those waves (of hormonal fluctuation) is part of life.

Claire envisions continuing to use charting throughout her reproductive years. She appreciates that understanding her cycle will also be useful when she is married and planning for children. 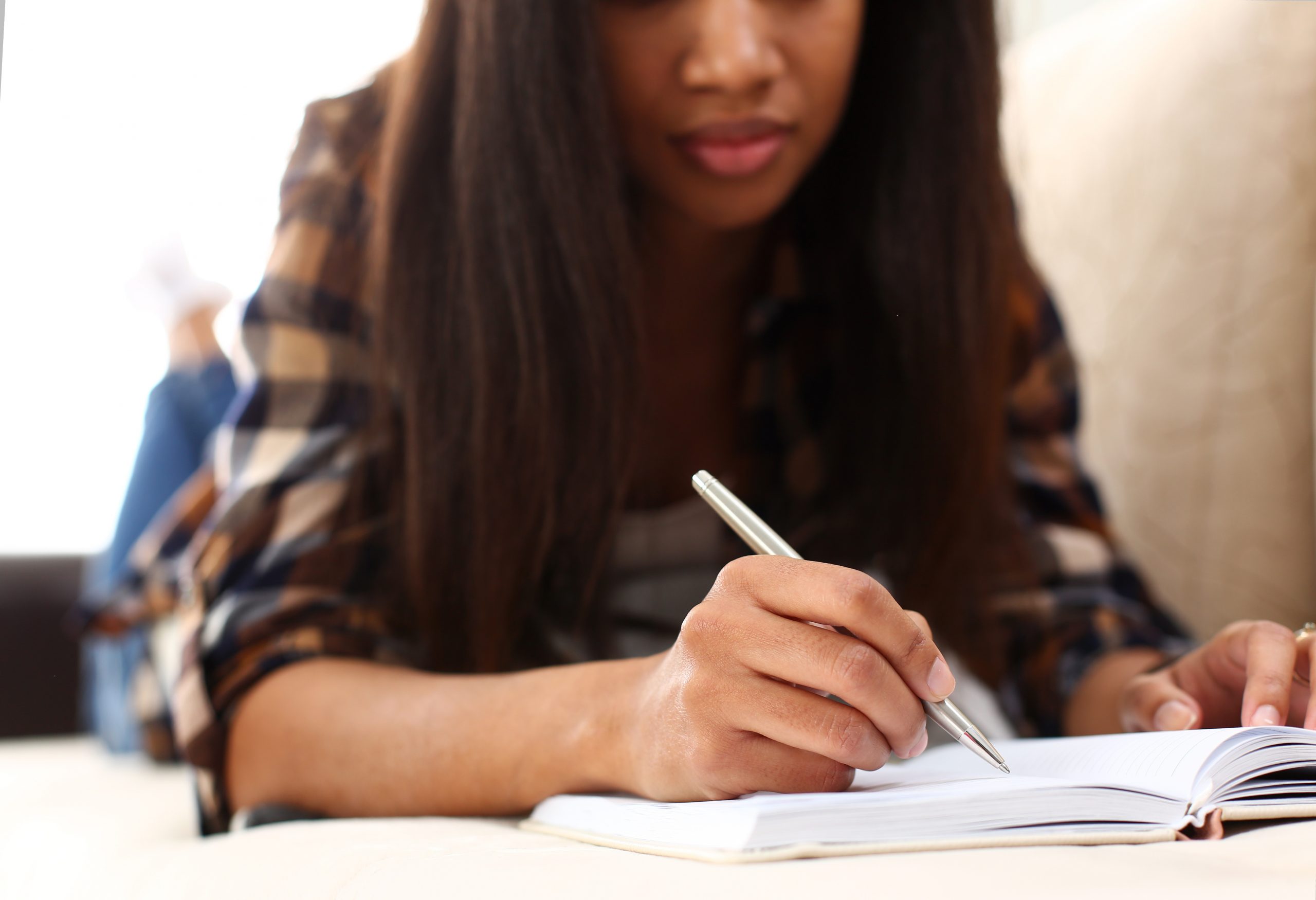 Beyond family planning, women can use charting and FABMs to help manage mood disturbances they may experience with the hormonal fluctuations of the menstrual cycle. Claire has struggled with her mood since menarche and found significant relief from charting her cycle. This tool helped her physician recognize and treat her progesterone deficiency.  Even more important to Claire, charting has allowed her to see her menstrual symptoms in the larger context of her identity as a woman.

Claire sought a combination of a more traditional psychiatric approach—a mood stabilizing medication—with a personalized approach through fertility awareness that allows her to understand and appreciate her body. She was adamant she did not want to take a medication, whether an oral contraceptive or a benzodiazepine, that would fundamentally change the forces she felt were central to her identity.

As seen in Claire’s experience, fertility awareness can enhance a woman’s self-understanding and inspire a greater appreciation for what her body can do.

Editor’s Note: The Creighton Model is arguably one of the most robust, standardized, and well-researched fertility awareness-based methods. It involves following strict criteria to monitor cervical mucus and other biomarkers of fertility. When used according to these criteria consistently, it has a perfect use rate of 98.7-99.5% and a typical use rate of 83-97% for pregnancy prevention. When used with Natural Procreative Technology or NaPro, the Creighton Model can be used to guide the management of a wide range of women’s health conditions. Learn more about the Creighton Model here.

* This interview was conducted and summarized by a fourth-year medical student who participated in the FACTS online elective. Fictitious names were used to protect privacy.

Good news – you can now access our searchable, international database of physicians, medical professionals, and fertility educators. The entries are searchable by location, name, specialty, methods, or keyword. Our hope is that this database will serve as an important resource for both the medical community and patients alike.