By Rachel Paquette, DO

Editor’s Note: We conclude our month-long series on breastfeeding with a promising review of research[i] about the impact of a program to promote successful breastfeeding in Democratic Republic of the Congo (DR Congo). The study by Yotebieng et al was published in 2015 in The Lancet Global Health and titled, “Ten Steps to Successful Breastfeeding Programme to Promote Early Initiation and Exclusive Breastfeeding in DR Congo: a Cluster-Randomised Controlled Trial.” Dr. Rachel Paquette summarized the study while on the FACTS elective.

This month, we published reviews of articles about fertility awareness and breastfeeding promotion programs from India, Brazil, and now we visit DR Congo. We published an article about the lactational amenorrhea method and reviewed a study assessing exclusive breastfeeding in low- and middle-income countries. We hope this global perspective about breastfeeding needs and resources throughout the world motivates us to do what we can to support every woman who desires to benefit from this healthy practice that enhances both maternal and child health.

In our society, the benefits of breastfeeding are widely understood. Many hospitals have protocols in place to support breastfeeding mothers immediately after delivery. We understand that breast milk contains antibodies that will protect infants from common illnesses such as diarrhea, respiratory illnesses, and various infections.[ii] It has also been found that breastfed infants have a lower risk of sudden infant death syndrome (SIDS).ii In fact, the American College of Obstetricians and Gynecologists (ACOG) has many resources for breastfeeding mothers, from booklets, information packages, answers to frequently asked questions, and webinars on policy changes. ACOG also advocates at the state and federal level for legislation to facilitate continuation of breastfeeding in the workplace, and for changes that support breastfeeding locally and nationally.[iii]

In developing countries such as the DR Congo, however, there are no such protocols in place, and many mothers are left to breastfeed on their own. There are no support groups in the community or legislation to enforce fair treatment for women who are pregnant or breastfeeding.i As a result, places such as the DR Congo see a higher number of childhood deaths, not only from lack of nutrition but also due to illnesses acquired in childhood.

In the study by Yotebieng et al, “Ten Steps to Successful Breastfeeding program to promote early initiation and exclusive breastfeeding in DR Congo: a cluster-randomized controlled trial,” the researchers sought to observe the impact of a breastfeeding program on infant health. They assessed mothers who exclusively breastfed for 6 months and continued up to 24 months. Although challenges with follow up were a concern, they noted that 85% of women come to at least one postpartum appointment.i This suggested that if women are empowered with the knowledge and benefits of breastfeeding, they may continue to breastfeed even if difficulties were met. It was thus the hope of this study to implement the Ten-Step Program to Successful Breastfeeding in the DR Congo.

For this study, 3 out of 44 hospitals were selected to test the Ten Steps to Successful Breastfeeding program. Researchers looked for similar workloads, number of deliveries per month, and the proportion of mothers that returned for their 1-week visit. Once the 3 hospitals were chosen, one was randomly assigned to implement the ten-step program. The other 2 hospitals were considered the control group.

The researchers primarily looked at the proportion of mothers who initiate breastfeeding within an hour of birth as well as the prevalence of exclusive breastfeeding at 14 and 24 weeks. They also assessed the rate of reported diarrhea or respiratory illnesses among the children between 10-14 weeks and 18-24 weeks.

The mothers in the research study did not know whether they were in the hospital with the 10-step program or in the control hospital. It was difficult to mask the investigators, however, as they needed to be trained on the step program. Additional training was provided to the health care staff and in the well-child clinics. The researchers also tried to implement support groups in the community for women after they left the hospital, but this was not sustained. Thus, posters and handouts were made in an attempt to preserve the tenth step of the program. Both the step 1-9 program, without the printed handouts, and the step 1-10 program, which utilized the printed handouts, were studied.

A total of 975 mother-infant pairs were enrolled in the study. They were split into 3 cohorts: a control group, steps 1-9 of the program, and steps 1-10 of the program. Out of the original 975 pairs, 855 (87.7%) completed the 24-week interview. The researchers noticed that at 14 weeks, exclusive breastfeeding was observed to be highest in women in the steps 1-9 group compared to the control group, and 1.5 times higher than in the steps 1-10 group. 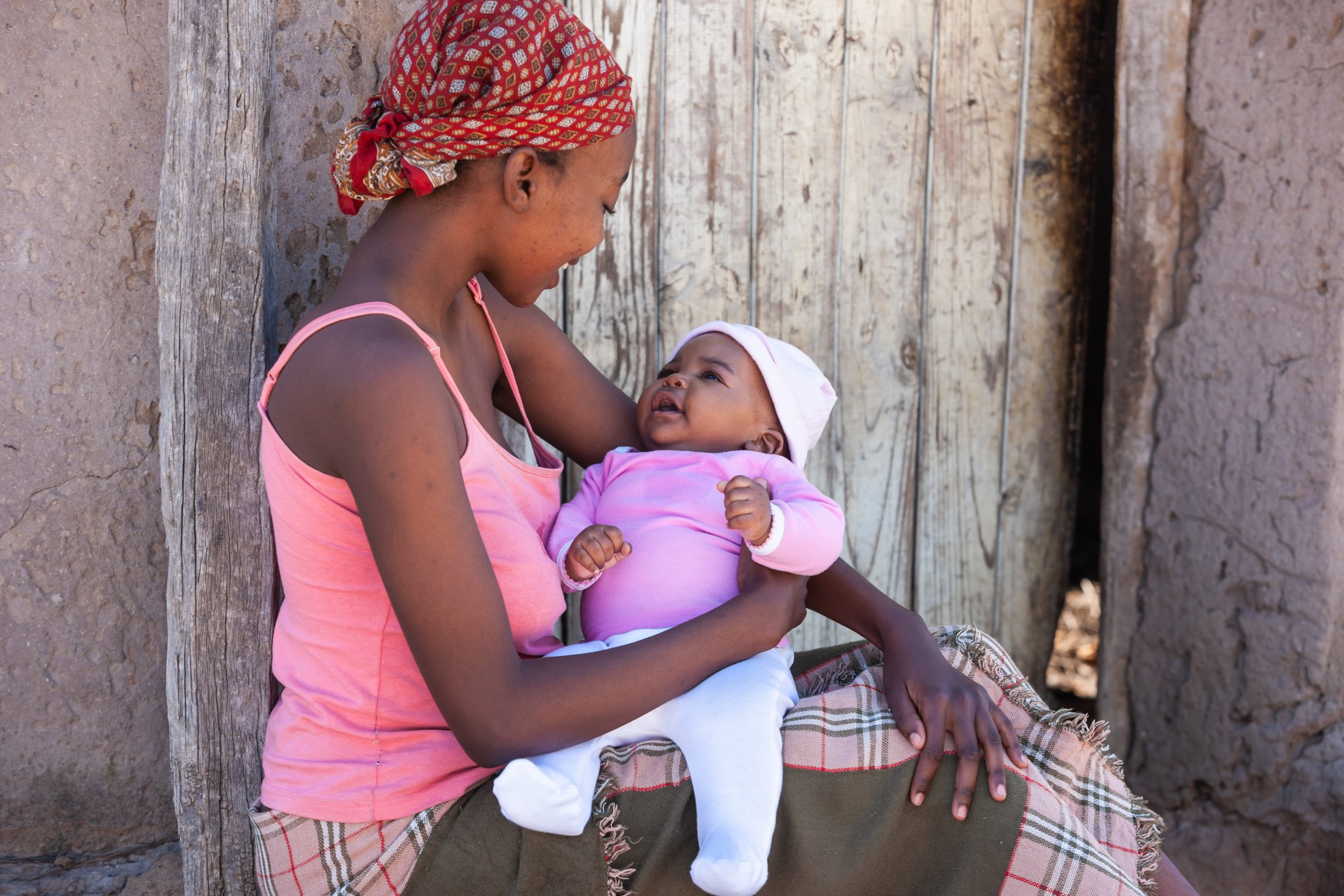 The researchers also found a difference in diarrheal illnesses. At 14 weeks, the numbers were similar between the control and the steps 1-9 group, but the incidence of diarrhea was significantly higher in the steps 1-10 group. Between 14 and 24 weeks, the prevalence in all groups increased but was still lower in the control group and in the steps 1-9 group. In all 3 groups, the prevalence of reported respiratory illness was the same with no significant change.

Overall, it seemed that the steps 1-9 groups performed the best in all categories when compared with the control group and the steps 1-10 group.

The outcomes seen after the addition of the tenth step were surprising. When the researchers added step 10 to the program, rates of exclusive breastfeeding diminished, and rates of diarrheal illnesses increased. They speculated this was due to misinformation or misguidance on the printouts. It could also be due to the lack of troubleshooting, community outreach, and support if a problem arose while breastfeeding.

Rachel Paquette, DO completed this research review as a fourth-year medical student at the University of New England College of Osteopathic Medicine. She plans to become a general Ob-Gyn physician. She completed both parts of the FACTS elective and hopes to bring her knowledge of fertility awareness-based methods into her Ob-Gyn practice.

The FACTS 4-part CME Course – Fertility Awareness Based Methods (FABMs) for Family Planning and Restorative Reproductive Women’s Healthcare prepares you as a medical professional to present more comprehensive options for family planning and women’s health monitoring and management of a range of reproductive health concerns. Through online lectures, live case study discussions, and readings, this course will explore the broad applications of modern Fertility Awareness-Based Methods (FABMs) and their role in pregnancy prevention, infertility, and women’s health. The course is divided into four parts; you may elect to do any or all of them and they may be completed in any order. Each part is worth up to 14 AAFP-approved CME credits.

• Part A, An Introduction to Modern FABMs for Family Planning
• Part B, Special Topics in FABMs for Helping Couples Achieve or Avoid Pregnancy
• Part C, FABMs for Restorative Reproductive Medicine and at Various Stages of Life
• Part D, Medical Applications of FABMs Click here to download the full lesson schedule for the course.