Breast Cancer Subtypes and Breastfeeding: A Review of Research

Breast Cancer Subtypes and Breastfeeding: A Review of Research

Editor’s Note: This is a summary of research[i] published in 2015 in the Journal of the National Cancer Institute by Kwan et al titled, “Breastfeeding, PAM50 tumor subtype, and breast cancer prognosis and survival.” Dr. Elaine Cha reviewed and summarized the study while on the FACTS elective in fertility awareness. The first-of-its-kind study speaks to potential ways a history of breastfeeding may impact both prognosis and survival from breast cancer.

Breast cancer can be classified into distinct molecular subtypes using recent diagnostic innovations, such as the PAM50 gene expression assay. A tumor’s subtype has implications for treatment recommendations as well as overall prognosis, and is associated with unique risk and protective factor profiles. For instance, while breastfeeding has been associated with a decreased risk of triple-negative and basal-like subtypes of breast cancer, no such relationship has been found with ER+ or luminal subtypes to date. Lifetime breastfeeding is also thought to play a role in overall breast cancer prognosis, although prior studies focusing on mortality as an endpoint have shown mixed results, and no studies have assessed the effect of breastfeeding on breast cancer recurrence. To that end, this study by Kwan et al aimed to evaluate the associations between lifetime breastfeeding and breast cancer subtype, recurrence rate, and mortality.

The study population was drawn from two prospective study cohorts recruited at Kaiser Permanente Northern California and the University of Utah. The LACE cohort included women diagnosed with stage I – IIIA breast cancer who had undergone chemotherapy or radiation therapy. The Pathways cohort included women diagnosed with stage I – IV breast cancer. Participants were at least 18 years of age and had no prior cancer history (within the last 5 years for LACE, or ever for Pathways). Within the combined group, 4,307 women were eligible for PAM50 gene expression assay evaluation. A stratified case-cohort design was used to further select 2,087 women, of which 1,691 had tumor tissue assayed. The final sample size was 1,636 after exclusion of underpowered subtypes and cases missing breastfeeding data.

Primary outcomes analyzed included breast cancer recurrence and breast cancer-specific death. The study follow-up period was nine years, at which point 383 women had a recurrence, and 290 of 551 deaths were attributed to the patients’ breast cancer. A multinomial logistic regression model was used to analyze the association between breastfeeding and any of the above tumor subtypes. Cox proportional hazards regression models were further used to determine the association between specific subtypes and recurrence and/or breast cancer-specific mortality. Tests were two-sided and statistical significance was set at p-values < 0.05. 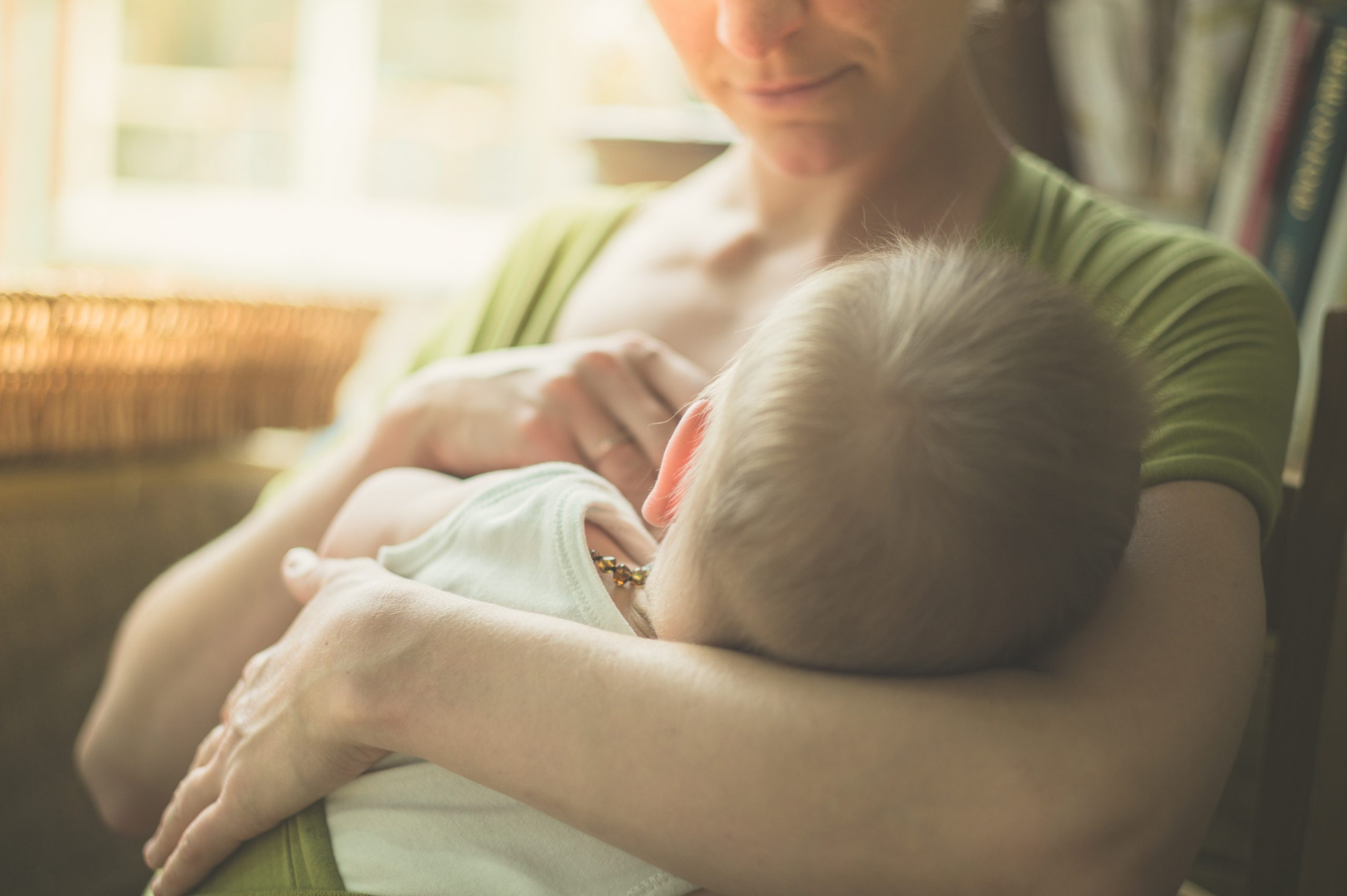 Analysis via multinomial logistic regression revealed that women with basal-like subtypes were less likely to have ever breastfed. Cox proportional hazards regression models demonstrated that ‘ever breastfeeding’ was associated with a 30% reduction in recurrence risk (HR 0.70, 95% CI 0.53-0.93) and 28% reduction in breast cancer-specific mortality (HR 0.72, 95% CI 0.53-0.98). A cumulative breastfeeding duration > 6 months provided further protection (HR 0.63, 95% CI 0.46-0.87 and HR 0.61, 95% CI 0.29-0.93 for recurrence and mortality, respectively). By subtype, ever breastfeeding was protective against recurrence and mortality among the luminal A subtype only.

Limitations of this study include smaller cohort sizes for the rarer molecular subtypes, resulting in exclusion of one analysis subgroup (the normal-like subtype). While statistically significant relationships were found within the luminal A subtype, only suggestive trends could be noted with the other subtypes. Given that the smaller subtype cohorts were likely underpowered, larger studies are needed to confirm any associations.

Beyond this study, the benefits of breastfeeding for postpartum women have been well established, with prior studies demonstrating the protective relationship between breastfeeding and later risk of breast cancer development. In addition, there are benefits to breastfeeding from a natural family planning standpoint.

During the highly variable postpartum transition period, women often struggle with irregular cycles and disassociated (i.e., unreliable) fertility markers. To avoid pregnancy during this time, highly effective protocols such as the Lactational Amenorrhea Method (LAM) have been developed and shown to be effective. Other protocols such as the Marquette Postpartum Protocol have been developed to allow for more accurate insight into a woman’s postpartum cycle status.[ii]

This study adds to the growing body of literature supporting the benefits of breastfeeding. It also highlights another important topic for physicians to address when discussing breastfeeding, natural family planning, and overall lifelong health with female patients, and new mothers in particular. 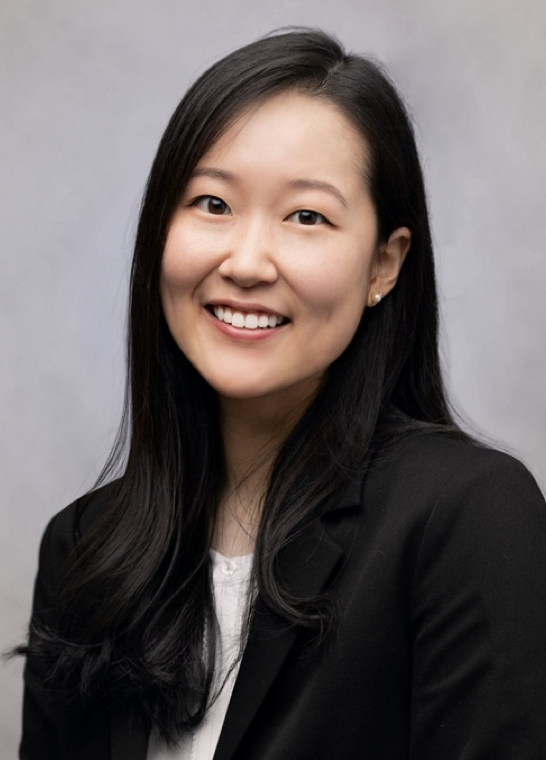 Elaine Cha, MD is completing her intern year at AMITA Saint Francis Hospital (Evanston, IL) before heading to MD Anderson Cancer Center (Houston, TX) to finish residency training in radiation oncology. Dr. Cha participated in an elective about fertility awareness-based methods during her final semester of medical school. She looks forward to continuing to learn about women’s health and its intersection with oncology care.

← From Intellectual Curiosity to a Couple’s Transformation Supplemental Progesterone for Vaginal Bleeding in Early Pregnancy: A Review of Research →