A Modern Dilemma: Biomarkers of Ovarian Reserve and Infertility

By Tarah Kuhn, DO

A Modern Dilemma: Biomarkers of Ovarian Reserve and Infertility

Editor’s Note: This is a compelling review of a thoughtful cohort study[i] by Steiner et al published in JAMA in 2017 titled, “Association between biomarkers of ovarian reserve and infertility among older women of reproductive age.” As discussed below by Dr. Tarah Kuhn, who summarized the article, charting the female cycle through the use of fertility awareness-based methods (FABMs) could be a valuable tool for subsequent research in the future. The surprising results of this study certainly warrant further research while providing valuable insight for clinical practice in the use of contemporary biomarkers to assess ovarian reserve and predict fecundability.

Most women understand that with increasing age, their ability to have children decreases. Nevertheless, women are electing to begin their childbearing years later in life. In the United States, from 1970 to 2012, there was a five-fold increase in the number of women aged 35 to 44 years old having children for the first time.[ii] If women inherently understand that their chances of conception decrease with age, why are they comfortable delaying their childbearing years? Part of the answer may be found on social media.

Many women rely on social media platforms to provide a community of women to learn and share life experiences. Discussions regarding ovarian reserve testing and oocyte cryopreservation are frequent, and the information exchanged is not always accurate. The frequency of these discussions regarding fertility may encourage some women to seek assistance from a medical professional to better understand their fertility and address questions like, “what are my chances of becoming pregnant without the assistance of reproductive technologies,” and “what is my ovarian reserve?”

As medical professionals, we are now faced with the task of helping our patient understand her ovarian reserve and fecundability. Fecundability is defined as the probability of conception or becoming pregnant within a given menstrual cycle. To assist in answering these questions, a quick literature search for “ovarian reserve” would certainly return Steiner et al’s prominent 2017 article1 published in JAMA and summarized below.

In their article, “Association between biomarkers of ovarian reserve and infertility among older women of reproductive age,” Steiner et al set out to evaluate the biomarkers of ovarian reserve and their association with reproductive potential. Ovarian reserve is simply the number of oocytes available for ovulation. As the number of a woman’s follicles declines with age, so do the granulosa cells surrounding the oocyte. Granulosa cells produce inhibin B and antimüllerian hormone (AMH). The levels of serum inhibin B and AMH decrease with respect to the decreasing population of oocytes and granulosa cells. Lower levels of serum inhibin B result in a loss of inhibition on the anterior pituitary, leading to an increase in follicle-stimulating hormone (FSH) in the early follicular phase. Thus, the established biomarkers to measure ovarian reserve are serum AMH, inhibin B, and early-follicular-phase FSH. A woman with decreased ovarian reserve would be expected to have low AMH, low inhibin B, and high FSH levels. In this study, reproductive potential was defined as the probability of conceiving naturally.

Women of older reproductive age, defined as ages 30 to 44, were recruited from the community to generate a robust sample size of 750 women. The basis for the study was to include only women of older reproductive age and evaluate the hypothesis that women with ovarian reserve biomarkers suggesting a decreased ovarian reserve would also have decreased fecundability. Women were eligible to participate in the study if they had been attempting to conceive for 3 months or less and were cohabitating with a male partner. Women were excluded if they had known infertility pathologies, were currently using fertility treatments, or had a male partner with prior infertility. 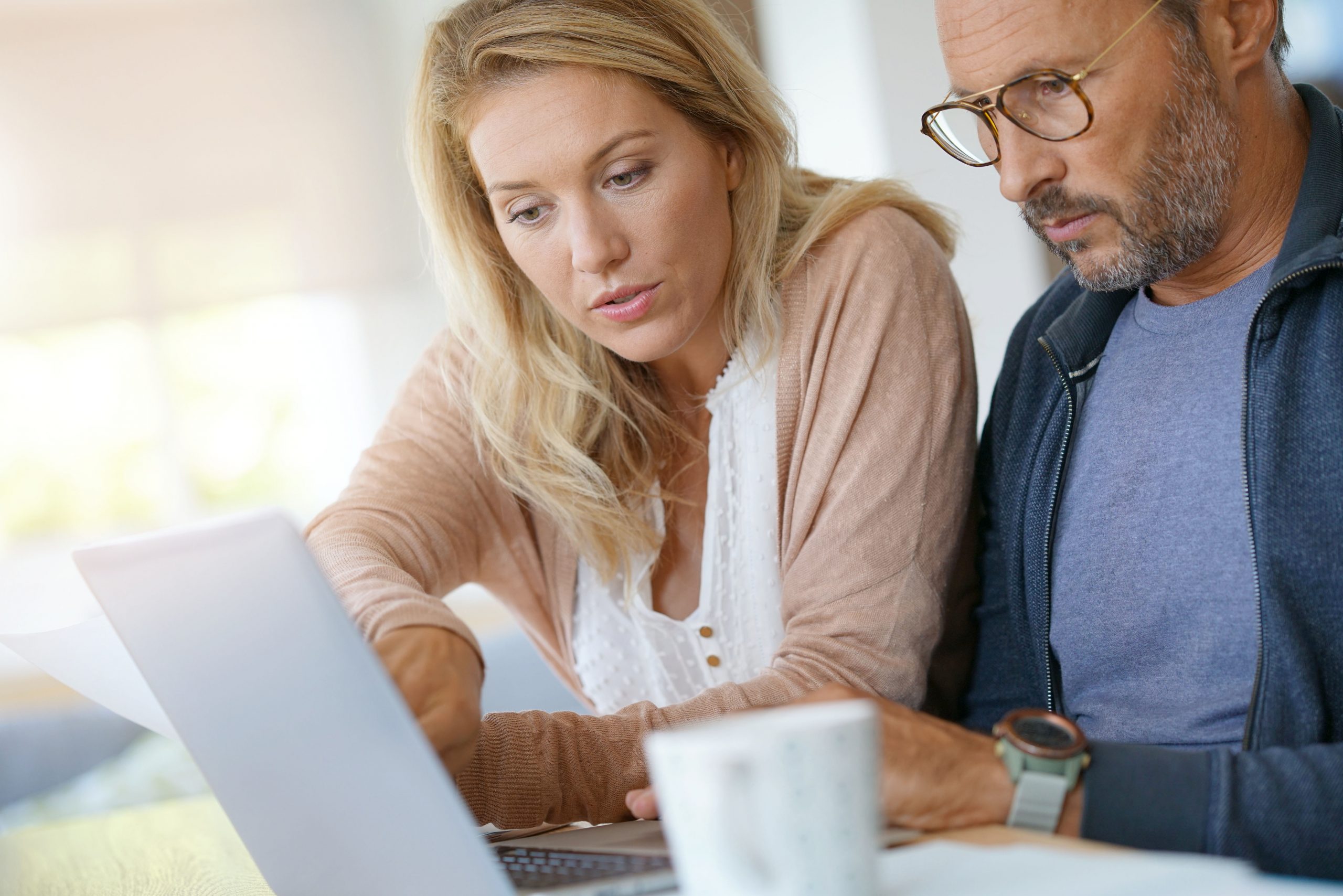 Data was collected from study participants through questionnaires. Participants were scheduled for a study visit to collect blood and urine in the beginning of their menses either on day two, three or four of each cycle. Women were provided with home urine pregnancy tests and instructed to perform a pregnancy test beginning on menstrual cycle day 28 and every three days thereafter. They maintained a daily log to record their bleeding, intercourse, medications, and pregnancy test results.

In light of this surprising finding, Steiner et al performed subgroup analysis to determine whether a difference arose between age groups.

Women in the youngest (30-35) and oldest (38-44) age groups with biomarkers indicative of low ovarian reserve did not have reduced fecundability. The researchers are not alone in their findings and noted that beyond their study, three other research trials reported no association between AMH and fecundability in women attempting to conceive naturally.

The important findings by Steiner et al may be a surprise to medical professionals and/or women who want to assess their ovarian reserve by measuring FSH or AMH levels. The results could have been strengthened if the study subjects were educated about fertility awareness-based methods (FABMs) and using FABM charting practices. It is important to acknowledge this study design exceeded most comparative studies by having participants keep a log of their menses. Yet, having a log of bleeding versus not bleeding is not equivalent to the knowledge a woman gains by learning and employing fertility charting. For instance, there was no discussion about evaluation of the bleeding logs to determine if a woman’s cycles were, in fact, normal. This could imply the researchers assumed all women in the study had regular menstrual cycles aligning with a textbook 28-day cycle based upon the set protocol parameters.

On the other hand, FABM fertility charting has established that women can have a “regular” cycle that falls within a 21-35-day cycle length. For a woman with a 21-day cycle versus a 35-day cycle, the study protocol of pregnancy testing on day 28 would be inaccurate. Also, Steiner et al did not address the fact that given the age of the study subjects, it is reasonable to suspect that some participants would be experiencing perimenopausal cycle patterns of bleeding. A woman not educated in fertility charting could easily mistake mid-cycle spotting as the first day of her next menses, and by correctly following the study protocol, would have her ovarian biomarkers tested on a day not correlating with true menses.

Clinical research undoubtedly advances the field of medicine, but one must be careful when interpreting and applying the results of a trial to an individual patient. We should take the opportunity to educate our patients on the process of reproductive aging and foster open communication while providing accurate medical information that empowers women with information about their bodies to make truly informed choices about their reproductive future.

Editor’s Note: Studies have shown that “serum AMH levels are significantly higher in women with PCOS compared with normal ovulatory women.”[iv][v][vi] Yet, infertility is extremely common in women with PCOS, with research showing that “PCOS makes women 10 times more likely to develop infertility.”[vii][viii] If the Steiner et al study included a high proportion of women with undiagnosed PCOS or if they did not control for it, the levels of AMH may be higher than expected for a population with infertility, since PCOS is associated with both. 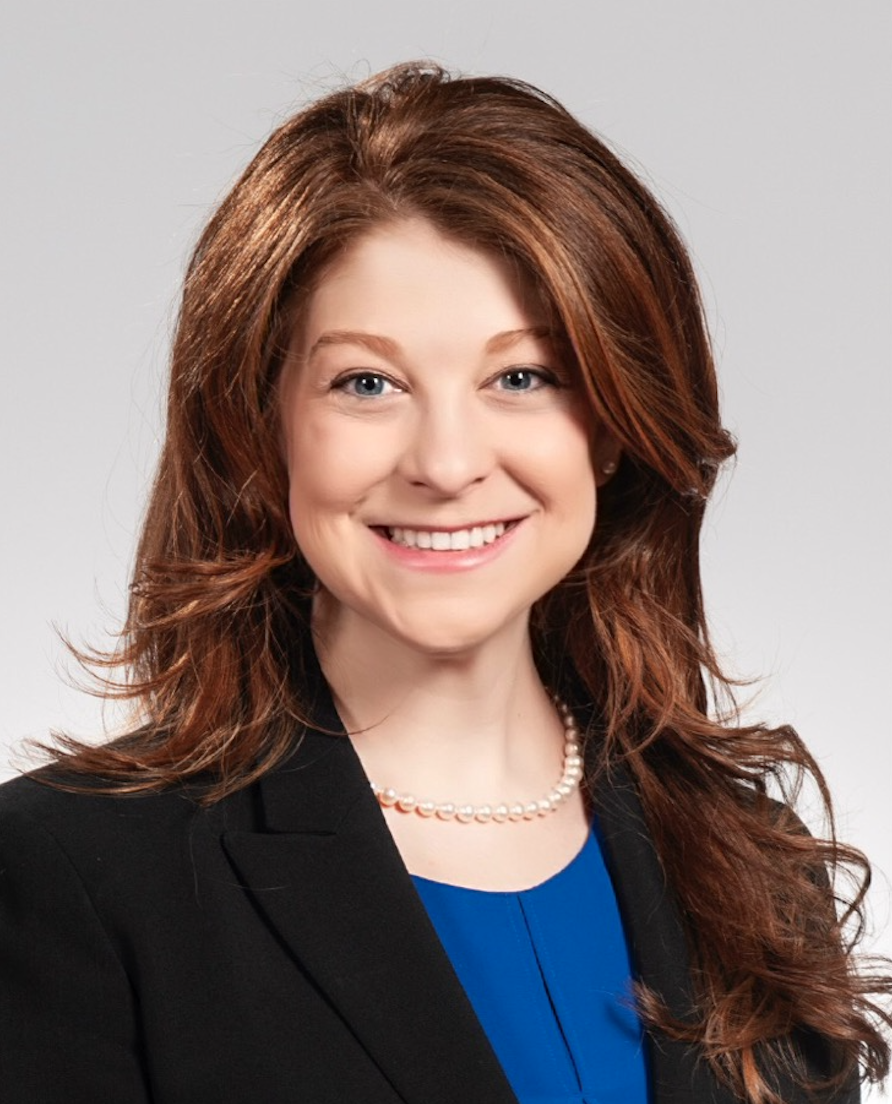 Tarah Kuhn, DO wrote this review as a fourth-year medical student at Philadelphia College of Osteopathic Medicine. She completed the FACTS elective during her fourth year of medical school to continue her education in women’s health.

← Options for Ovarian Induction in PCOS: A Review A Passion for Fertility Awareness: A Patient Interview →